A new monthly update of SMPlayer media player was released earlier today. Here’s how to install it in Ubuntu via PPA.

Note that due to the first change, Linux users may need to update MPV (see how to install the latest MPV) in order to use SMPlayer 17.10. 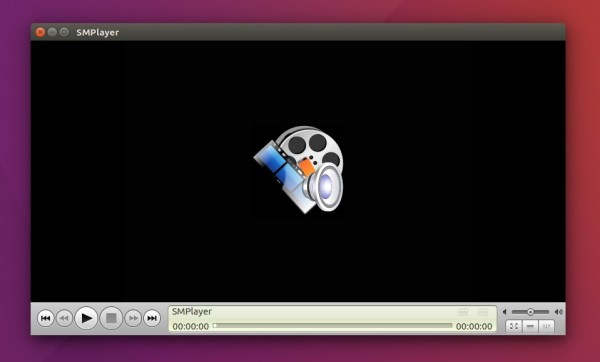 How to Install SMPlayer 17.10 in Ubuntu via PPA:

For those who prefer Qt4 version, use the new PPA instead: 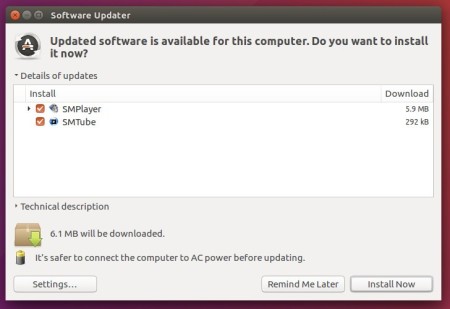