“Due to the amount of remaining work needed, the scope of changes, and in response to feedback about difficulty with new systems: StepMania 5.1 is now going to be postponed to 5.2, and to bring some of 5.2’s less invasive and more demanded features to people we’re going to be backporting things onto 5.0 for version 5.1.”

Features planned for 5.1 include:

As the first beta release it brings following changes: 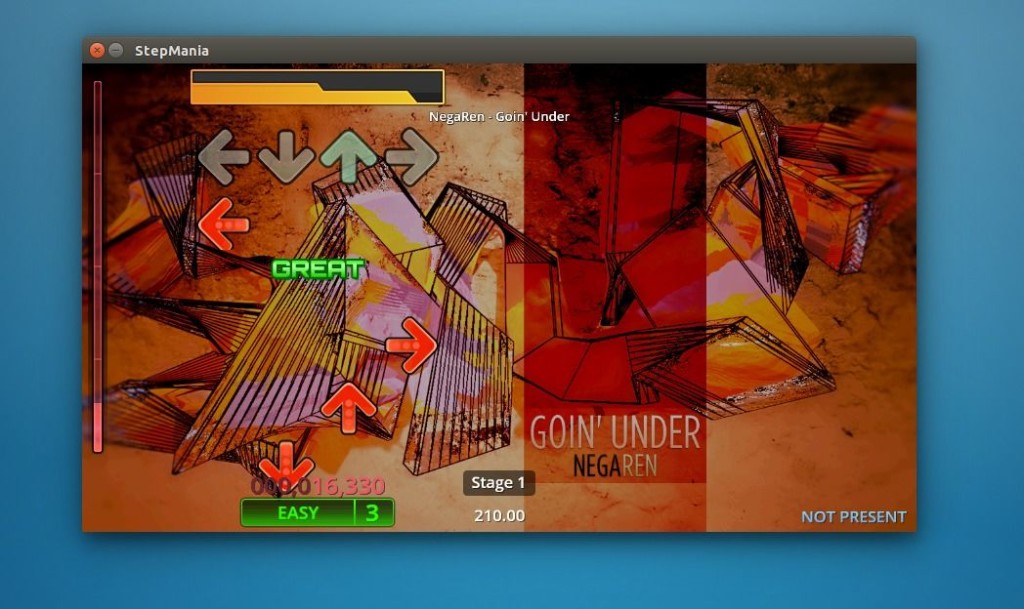 How to Install StepMania 5.1 Beta in Ubuntu:

Note that minimaid disabled in Ubuntu 17.10, 18.04 due to bug. And please ignore wrong version number in game screen because I forgot to remove old patch in v5.0.12.

And remove the PPA via “Software & Updates” utility under “Other Software” tab.