How to Install 2D Animation Software ‘OpenToonz’ in Ubuntu | UbuntuHandbook 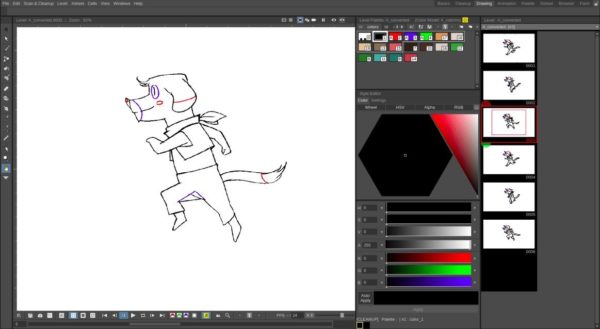