How to Install Shutter Screenshot Tool in Ubuntu 19.04 | UbuntuHandbook

How to Install Shutter Screenshot Tool in Ubuntu 19.04

For those still sticking to the popular screenshot tool, Shutter is available to install in Ubuntu 19.04 via a third-party PPA.

Shutter is no longer available in Ubuntu Software since Ubuntu 18.10, because some old Gnome libraries required by the screenshot tool have been removed from Ubuntu universe repositories.

If you’re just looking for an alternative, I would recommend Flameshot which can be installed from Ubuntu Software. 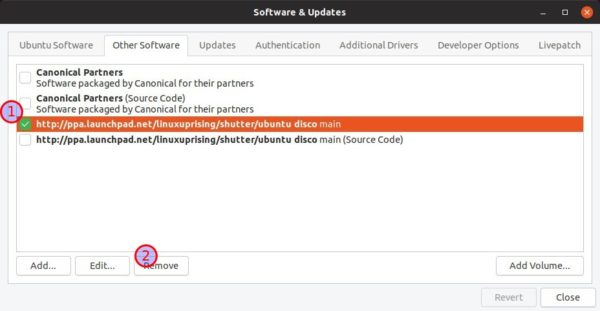 9 responses to How to Install Shutter Screenshot Tool in Ubuntu 19.04