GScan2PDF 2.5.7 Released! How to Install it in Ubuntu 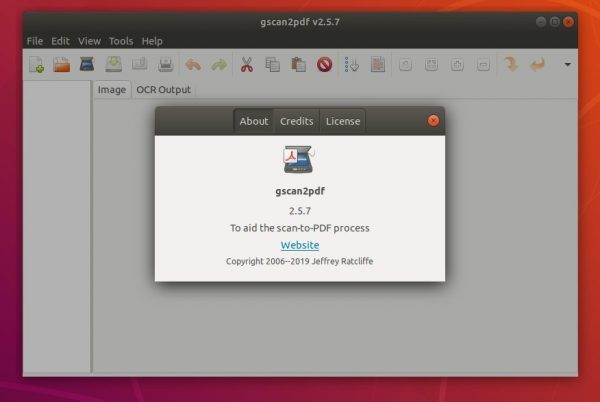 The official Ubuntu PPA has made the new release packages for all current Ubuntu releases, and their derivatives.