“Picture-in-picture” feature allows web video to be played in a “pop out” window. Simply select the blue icon from the right edge of a web video to pop open a floating window so you can keep watching while working in other tabs.

Other changes in Firefox 72.0 include: 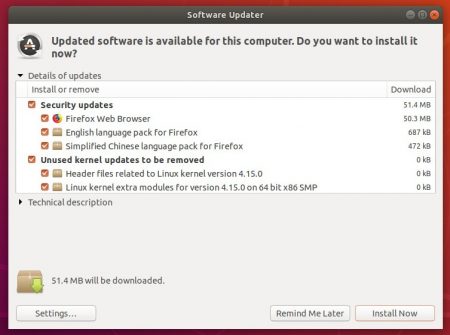 Or install the Firefox 72 Snap package (runs in sandbox) simply from Ubuntu Software. It can be installed alongside pre-installed Firefox, and will automatically update to the latest.

One response to Firefox 72.0 Released with Picture-in-picture Video for Linux