DeaDBeeF music player 1.8.3 was released a day ago as the third bugfix update for 1.8 series.

There also a lots of bug-fixes in the release including fixes to AAC plugin, HTTP stream interruption, ALSA, handle ffmpeg file, and a bunch of crashes and memory leaks. See here for more details. 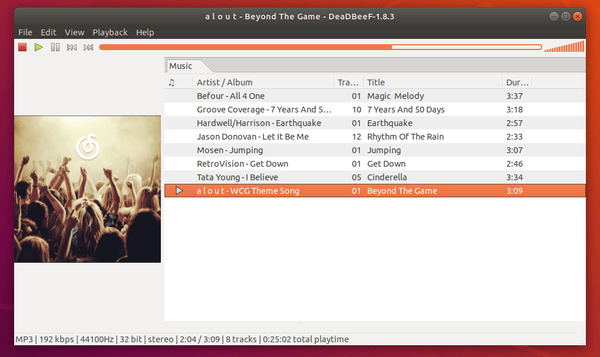 How to Install DeaDBeeF 1.8.3 in Ubuntu:

There’s an Ubuntu PPA repository that contains deadbeef .deb packages, though it’s not been updated for the new release at the moment.

You may also download the 64-bit .deb package from the link below:

NOTE: If you’ve installed an old Deadbeef version from an Ubuntu PPA, you have to remove it first (run following command in terminal), as the .deb from the previous link will install the music player into /opt/ directory.

Then install the .deb via Gdebi package installer (available in Ubuntu Software) and enjoy! 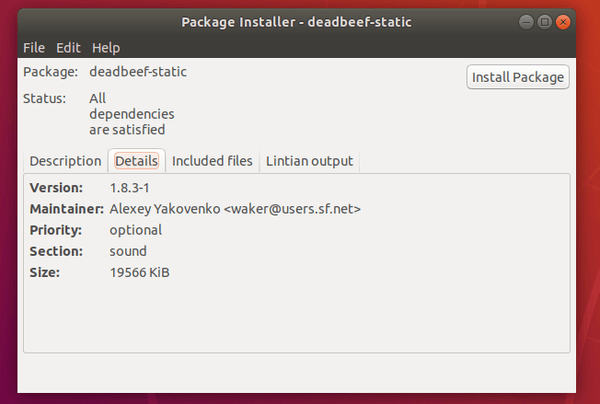