The latest version of SameBoy, powerful Game Boy Emulator, available to install via Snap package in Ubuntu 18.04 and higher.

SameBoy is extremely accurate and includes a wide range of powerful debugging features, making it ideal for both casual players and developers.

In addition to accuracy and developer capabilities, SameBoy has all the features one would expect from an emulator – from save states to scaling filters. 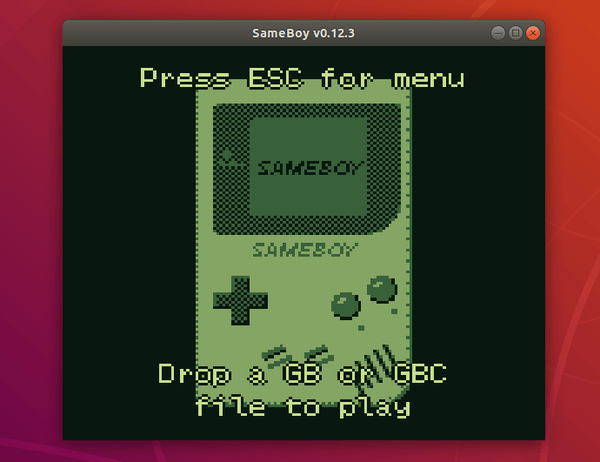 SameBoy is available to install in Ubuntu 18.04 and higher via Snap (runs in sandbox) pacakge. Simply search for and install it from Ubuntu Software. 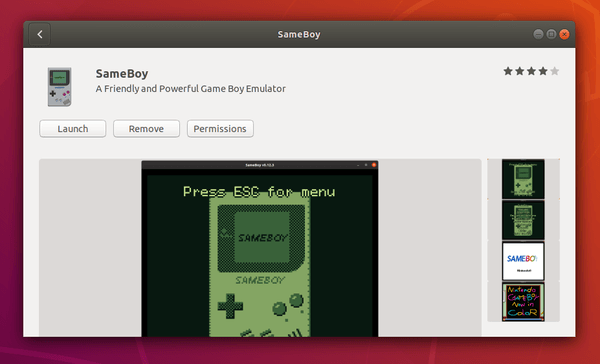 You can also run command instead to install the Game Boy Emulator in terminal: