Mozilla Firefox 78 was released a few days ago with some new features and improvements.

Firefox 78 added “Refresh Firefox” button to the Uninstaller, which also available in about:support page, allows to reset Firefox to its default state, while saving your essential information like bookmarks, passwords, cookies. 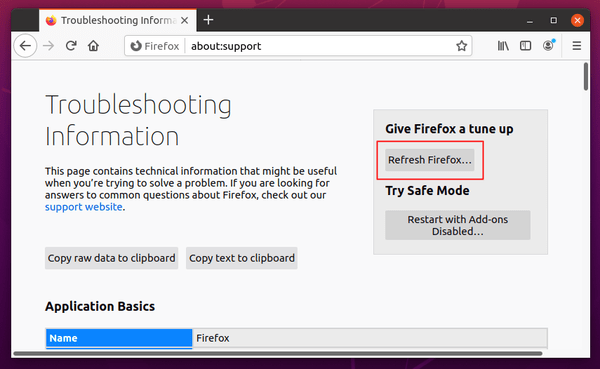 How to Install Firefox 78 in Ubuntu: 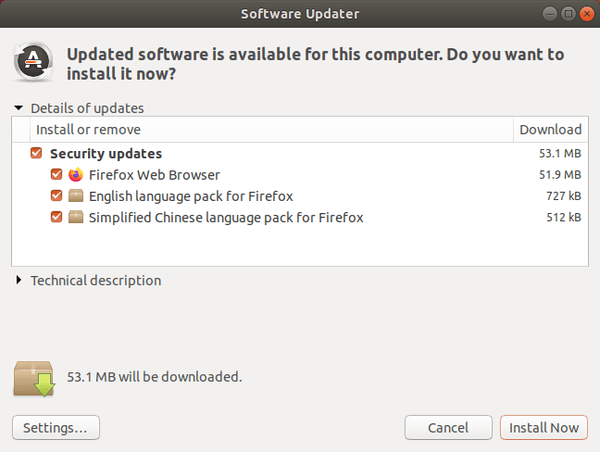