According to the Privacy Notice, Audacity higher than v3.0.2 now requires network connection for checking updates and error reporting. 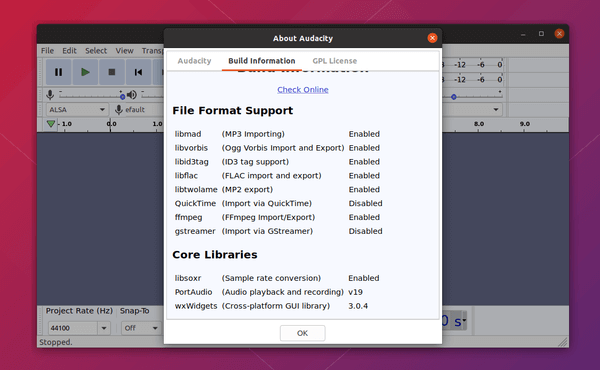