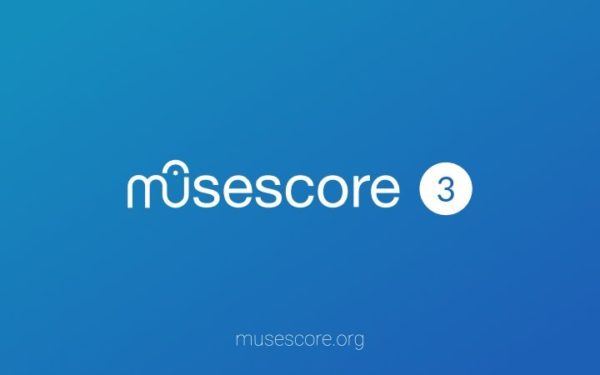 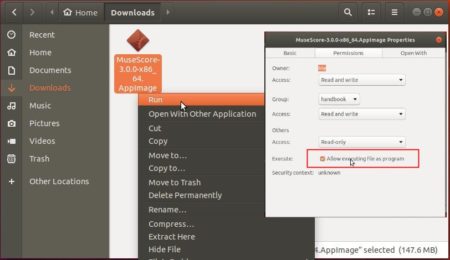 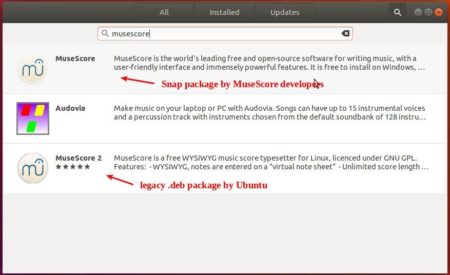 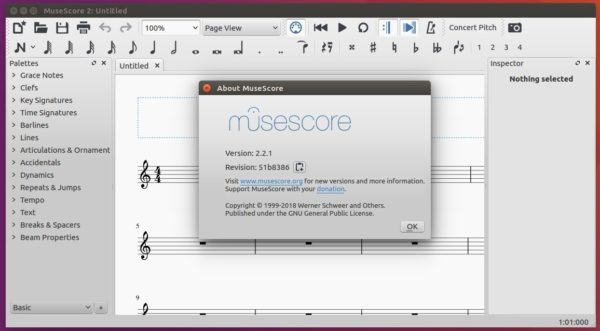 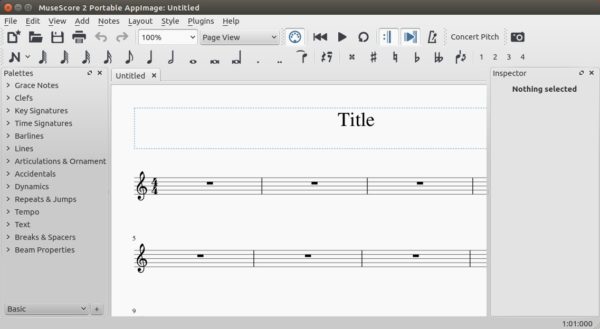 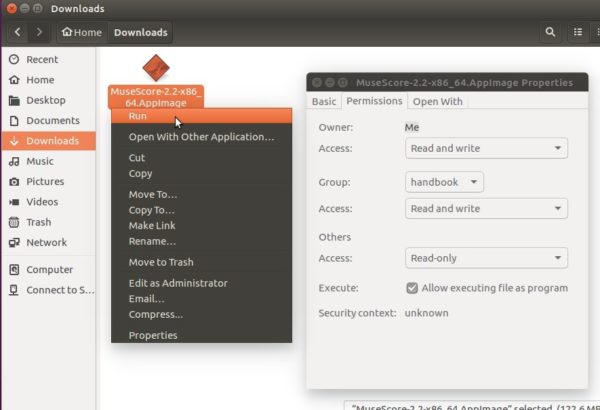 MuseScore, a free and open-source music composition and notation software, has reached a new major release, MuseScore 2.0, with great new features and improvements.

MuseScore is a scorewriter for Windows, OS X, and Linux. It’s main purpose is the creation, editing and printing of various types of musical scores in a “What-You-See-Is-What-You-Get” (WYSIWYG) environment. 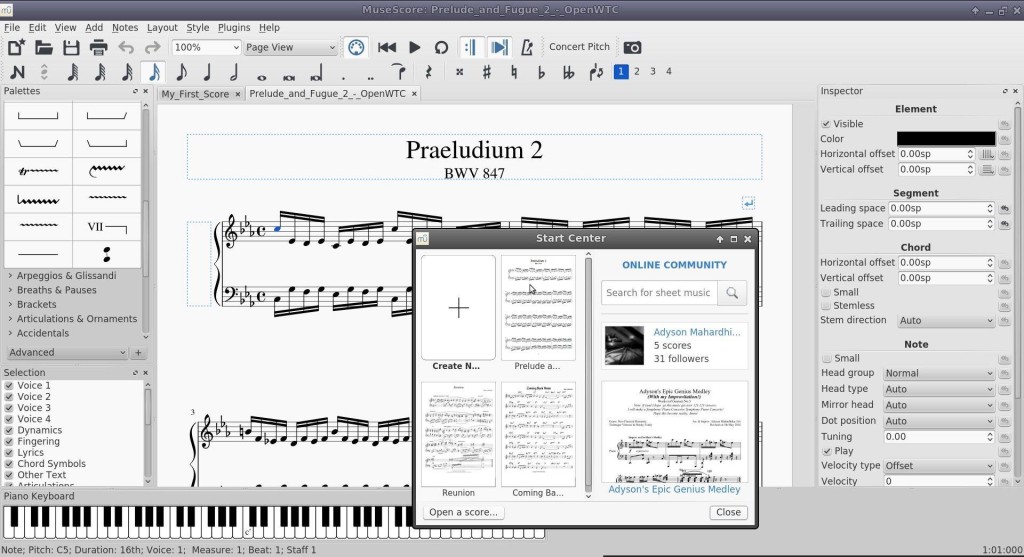 MuseScore 2.0 comes with a brand new start center to simplify score browsing and creation, an inspector window to provide easy access to properties of individual notes and other elements, and customizable palettes to allow you to group your most commonly-used score symbols together.

How to install/upgrade MuseScore 2.0 in Ubuntu:

To install it, open terminal from the Dash/Menu or by pressing Ctrl+Alt+T on keyboard. When it opens, run below commands one by one: