LMMS 1.2.1 has been made into Ubuntu 20.04 main repositories. There are also official .appimage package and flatpak package (runs in sandbox) available for most Linux desktop.

For those prefer installing LMMS 1.2.1 native .deb via apt-get, I’ve uploaded the Ubuntu 20.04 package backports into the unofficial PPA for Ubuntu 18.04 and Ubuntu 19.10. 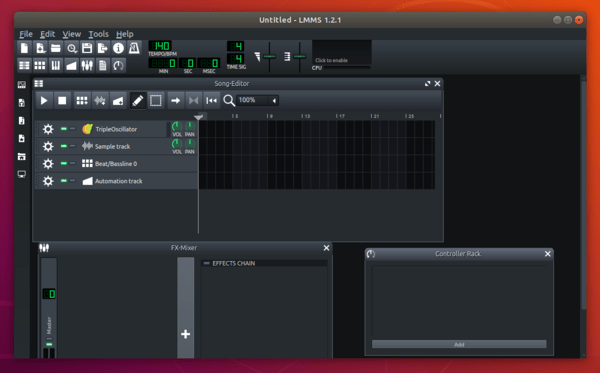 I offer no warranty for any package in the PPA. Use them at your own risk.

1.) Open terminal either by pressing Ctrl+Alt+T on keyboard, or by searching for ‘terminal’ from your system application menu. When it opens, run command:

And remove the PPA either via Software & Updates -> Other Software or by running command: 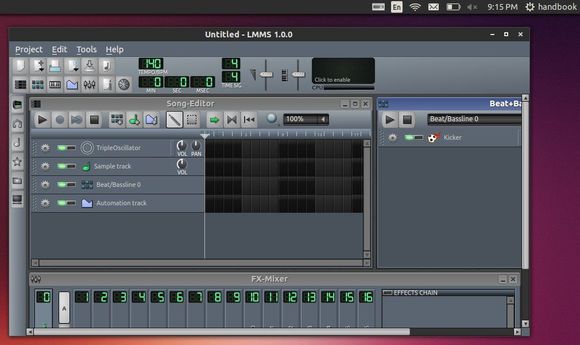