The LibreOffice office suite 7.2 was released with many new features and improvements. Here’s how to install it in Ubuntu 20.04, Ubuntu 21.04, and Ubuntu 21.10.

LibreOffice is the default office suite available in Ubuntu as well as many other Linux Distributions out-of-the-box. It’s made up of a Writer, Calc, Impress, Draw, Math, and database management tools, and supports the file formats of MicroSoft Office.

LibreOffice 7.2 was released as the latest major release with new command popup HUD (“Heads-up display”). By going to “Help -> Search Commands” or pressing Shift+Esc on keyboard, it brings up the command box allows to search for and execute actions. 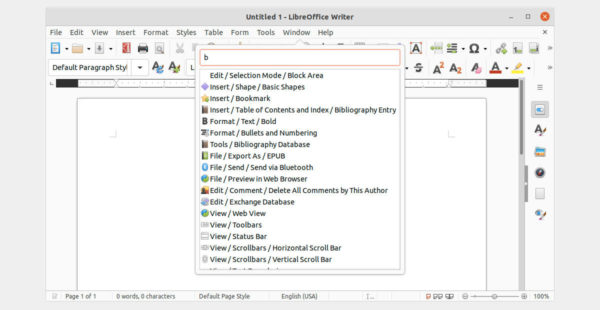 The release introduced a Dark color scheme, so the app window can be set to fully dark for working at night. Also, it added new scrollable style picker in Notebookbar, fontwork panel in sidebar. And the templates dialog got a list view, the global toolbar lock can now switched off via “View -> Toolbars”.

For Libreoffice Writer, Impress & Draw, all background fills can now be set to either cover the page inside the margins or the entire page.

Other changes in LibreOffice 7.2 include:

How to Install LibreOffice 7.2 in Ubuntu:

There are a few ways to get the packages installed in Ubuntu, though the official PPA is highly recommended (see method 3)!

Without installing the software package, the Appimage is an universal Linux package format that can be run directly to launch the office suite.

Just grab the “Fresh” version from the link button above. Then add executable permission, and right-click to run it: 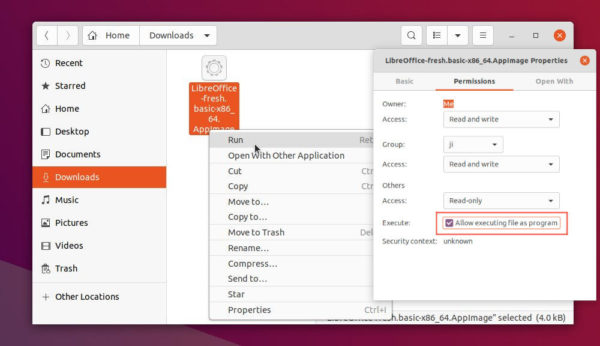 Snap is the easiest way to install the office suite in Ubuntu. It’s official and updates automatically! Just search for ‘LibreOffice’ in Ubuntu Software and install the one from ‘snapcraft.io’: NOTE: since the pre-installed one is native DEB package. You’ll have duplicated LibreOffice icons in ‘Activities’ overview search result after installed the Snap package.

The official PPA is always preferred and recommended. It will upgrade the pre-installed LibreOffice packages to the latest and integrate well into Ubuntu desktop.

I put it as the last method for the release at the moment. The maintainer has been building and testing the packages. And, now it’s ready for all current Ubuntu releases.

Next, you can upgrade the office suite using Software Updater (Update Manager) utility. 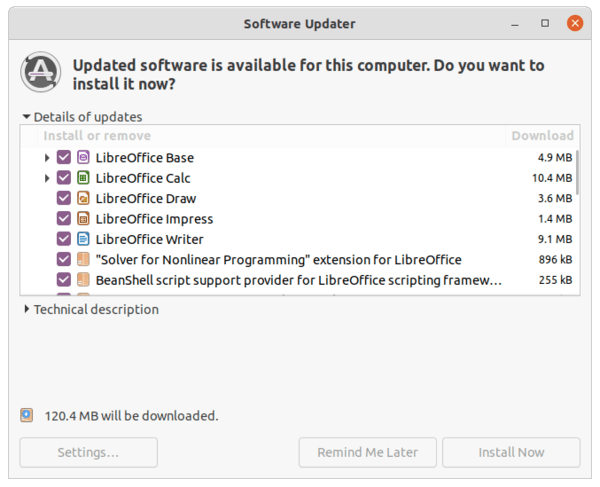 ONLYOFFICE Desktop Editors can now be installed in Ubuntu easily via Snap package, the universal Linux app packaging format, though it’s in candidate channel for testing so far. 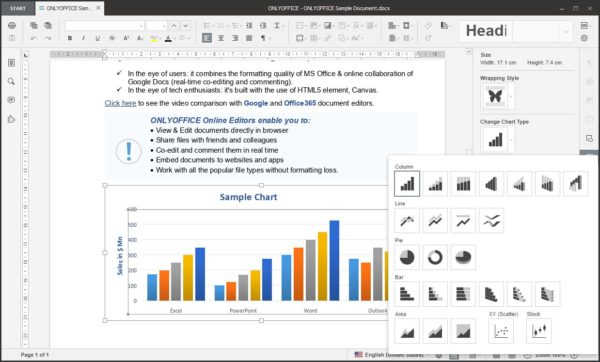 1. For Ubuntu 16.04 users never installed a snap, you need to install snapd first via command:

2. To install the office suite, open terminal via Ctrl+Alt+T or by searching it from app launcher, and run command:

The snap has been tested on Ubuntu 16.04, Solus OS, and Fedora 27. For any issue, report on Github page.

To remove the snap, run command in terminal:

LibreOffice office suite reached the 6.0 release more than a week ago. Now it’s finally made into LibreOffice Fresh PPA for Ubuntu 16.04, Ubuntu 17.10, Ubuntu 18.04.

Though LibreOffice offers .deb binaries for downloading in its website, it’s recommended to install the PPA packages which are well integrated with Ubuntu desktop. 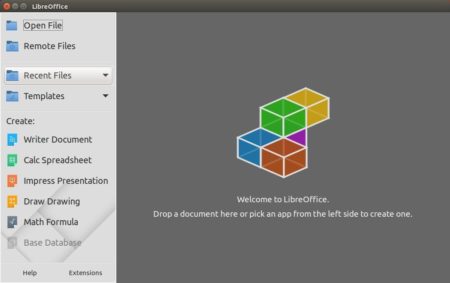 How to Install LibreOffice 6.0 via PPA in Ubuntu:

Open terminal either via Ctrl+Alt+T keyboard shortcuts, or by searching for “terminal” from application launcher. When it opens, do:

Input your password (no visual feedback while typing) when it prompts, and read terminal output for PPA description and hit Enter to continue.

2. Then you’ll see the upgrade available in Software Updater after checking for updates. 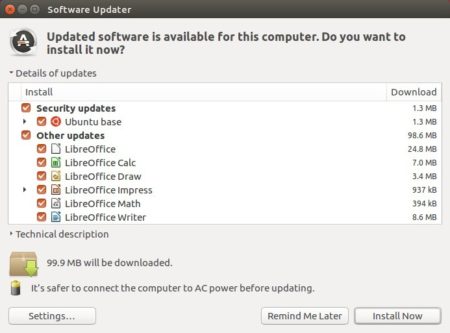 The LibreOffice upgrading process may be kept back. If so, run following commands instead in terminal after added the PPA:

You can restore to stock version of LibreOffice in Ubuntu main archive by running command in terminal: 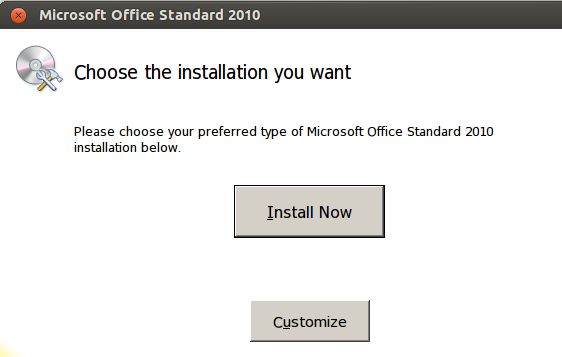 This brief tutorial will show you how to install Microsoft Office suite 2010 on Ubuntu 13.04 Raring Ringtail and Linux Mint using Wine.

Wine is a free and open-source software that allows to run Windows applications on Ubuntu Linux. Now Microsoft Office is running good through Wine.

1.) Press Ctrl+Alt+T to open a terminal window, and run commands to install wine:

2.) After wine is installed, you may log out and back in. Run command below to configure wine: 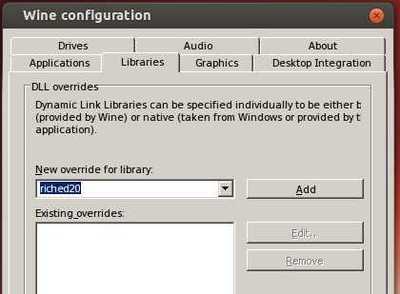 3.) For better performance, run below 2 commands to force Wine to run in 32bit process:

4.) Now, insert your Office CD/DVD or navigate to the Office Setup.exe on your computer. Right-click on it and select “Open With Wine Windows Program Loader”.