MakeMKV is tool converts video clips from DVD / Blu-ray disc into a set of MKV files, preserving most information, so that it can be played on your favorite OS with VLC or MPlayer.

MakeMKV is proprietary software with a free 30-day trial. It’s free to use while in beta, and it’s been in beta for a few years. The software features:

How to Install MakeMKV (Beta) in Ubuntu via PPA:

Launch terminal (Ctrl+Alt+T) and paste below command and run to add PPA:

Type in your password (no visual feedback when typing) when it asks and hit Enter to continue.

2. Update and install the tool via:

For those who don’t want to add PPA, grab the .deb packages for both makemkv-bin and makemkv-oss from THIS PAGE.

Once installed, launch it and register the software by going to Help -> Register. Get the Beta key from this forum post.

You can now select your Blu-ray disc drive in MakeMKV window, and click the Steam icon on the toolbar.

Wait the converting process to be finished, or play the given url (looks like below) while it’s being decoded in background using VLC or MPlayer: 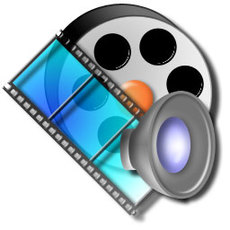 SMPlayer, the graphical front-end of MPlayer, now is able to play non-protected blu-ray discs since release 14.3.0. While Ubuntu 14.04 Trusty still has the version 0.8.x, here’s how to install the latest build of this media player in Ubuntu via the PPA. 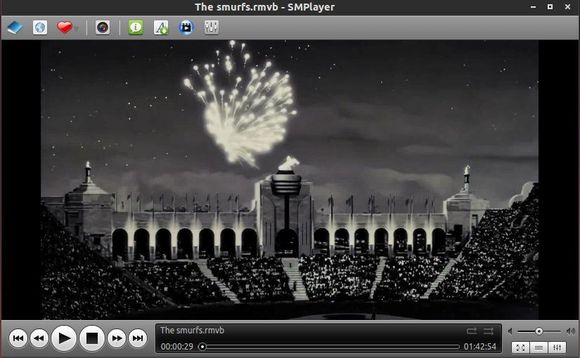