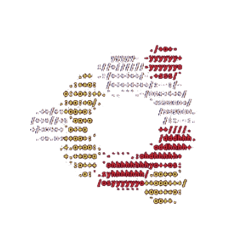 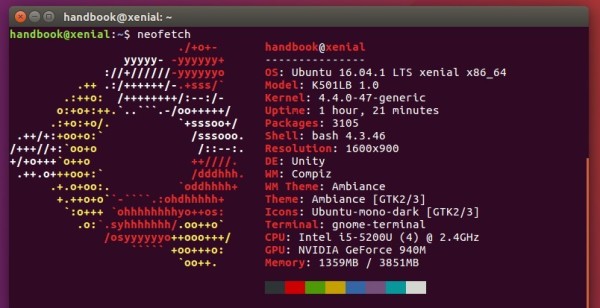 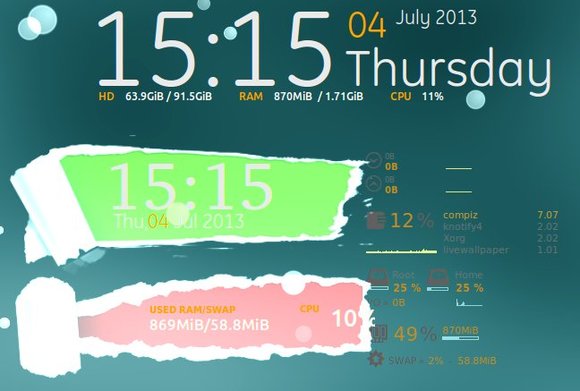 For Ubuntu beginners, it’s not easy to config Conky files. Conky Manager is a simple tool which brings a easy-to-user interface for changing and editing themes. 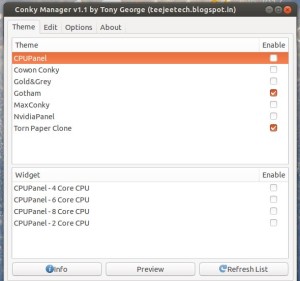 Conky Manager is a new project and it’s still under development. So far, it only contains a few conky themes.

To install Conky Manager on Ubuntu and Linux Mint:

3-bit or 64-bit? If you forgot which version you installed, here’s how to check it out!

In command line, just type this:

Then you see the output:

If you’d like a GUI way, searh for and open details from Unity Dash. 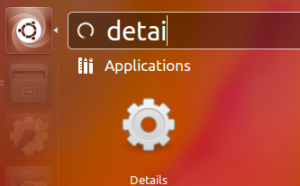 Then you’ll see the result 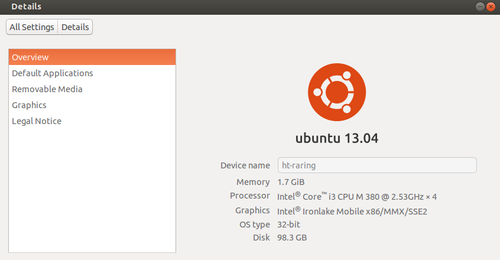