The Choqok micro-blogging client has updated to version 1.4 which brings back the Twitter support. Identi.ca support has been removed from StatusNet plugin. 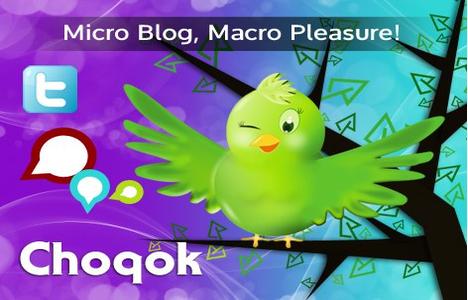 Sometimes ago we had two bad news, Identi.ca service switched to pump.io software and dropped it’s API, so Choqok is no longer support Identi.ca service, but it still supports StatusNet websites, because StatusNet is not died. About Identi.ca support, right now there’s no one working on pump.io support as I know, so unfortunately there’s no promise on supporting it again.
And in Twitter land, they turned off support for API v1.0 which Choqok was using, and so with this update Twitter support is back to Choqok.

One response to Choqok 1.4 Now Supports for Twitter API v1.1: Install it in Ubuntu