How to Upgrade to Ubuntu 13.10 Saucy from Ubuntu 13.04 Raring | UbuntuHandbook 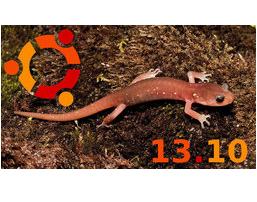