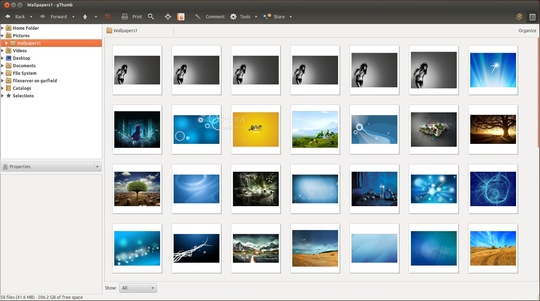 Once installed, you may want to remove this PPA because it’s ‘highly explosive’: