The user interface was revised for faster workflow when processing multiple photos:

The GetDeb repository contains the latest release for Ubuntu 13.10, Ubuntu 12.04 and their derivatives. To add the repository, run commands below in terminal one by one (Ctrl+Alt+T):

After that, install Fotoxx from Ubuntu Software Center after checking for updates. Or run commands below instead: 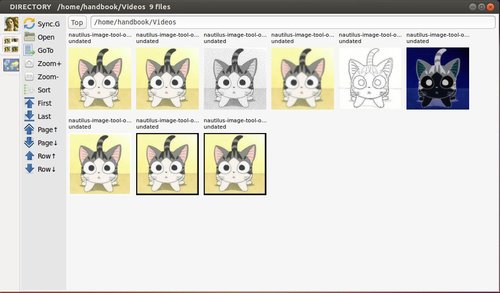