The KDE community has announced KDE Software Compilation 4.12 recently. This tutorial shows you how to install / upgrade to KDE 4.12 via PPA in Ubuntu 13.10, Ubuntu 12.04 and their derivatives.

According to the announcement, KDE Applications 4.12 bring huge step forward in personal information management and improvements all over. 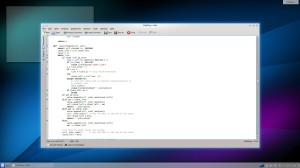 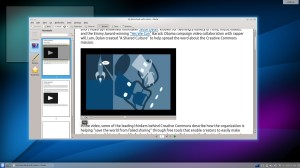 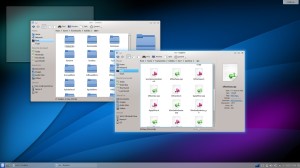 This release of KDE Platform 4.12 only includes bugfixes and minor optimizations and features. About 20 bugfixes as well as several optimizations have been made to various subsystems, including KNewStuff, KNotify4, file handling and more.

To install or upgrade to KDE SC 4.12, press Ctrl+Alt+T on keyboard to open terminal and run commands below one by one:

If you already have KDE, you may replace the last command with: