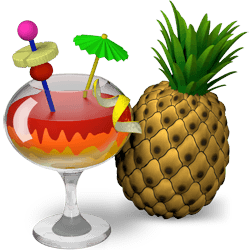 HandBrake, a free and open source video transcoder, finally gets an update by releasing 0.10 beta. It has been such a long time since the last v0.9.9.

Today we are releasing the first of several beta’s for the 0.10 release with the hope of releasing a final build sometime in the next couple of months.
The 0.10 release will give us the opportunity to push out many improvements, but allow us to continue working on the new API we have planned for the 1.0 release. 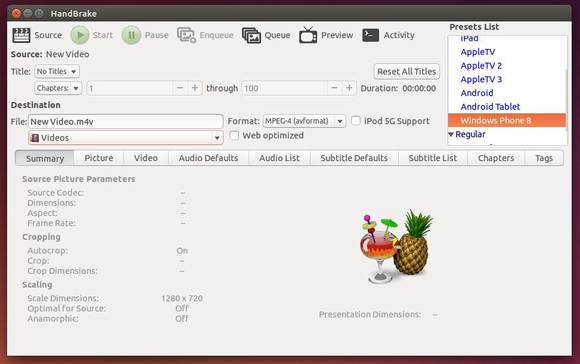 The new release is available in the snapshots PPA for Ubuntu 14.04 and its derivatives. To install it, press Ctrl+Alt+T on keyboard to open the terminal. When it opens, run the commands below one by one:

Or you can grab the .deb package directly from the launchpad page.