The KDE Community announces the latest major updates to KDE Applications delivering primarily improvements and bugfixes. Plasma Workspaces and the KDE Development Platform are frozen and receiving only long term support; those teams are focused on the transition to Plasma 5 and Frameworks 5. 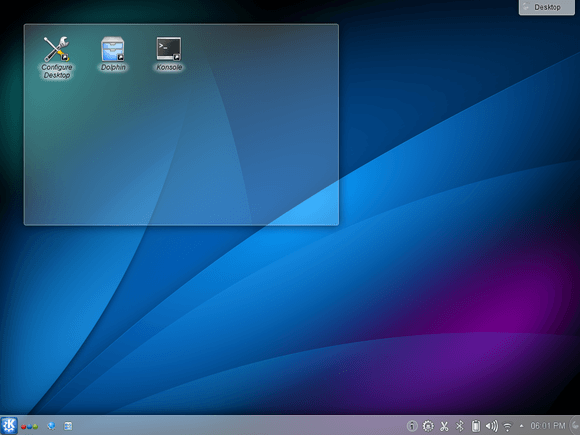 KUbuntu Backports PPA has made the packages for Ubuntu 14.04 LTS and its derivatives.

Press Ctrl+Alt+T on keyboard to open the terminal. When it opens, paste the command below and hit enter to add the PPA: 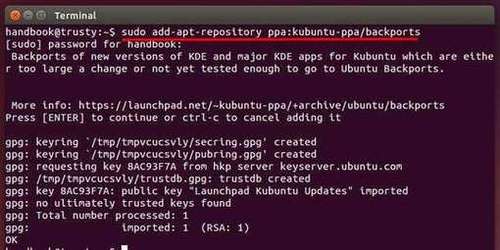 After that, upgrade your system to get the latest applications:

Or run below command if you don’t have Kubuntu desktop environment: