For Ubuntu 14.10, Ubuntu 14.04, Ubuntu 12.04, and derivatives users, the new release has been made into its official PPA two days before the announcement. 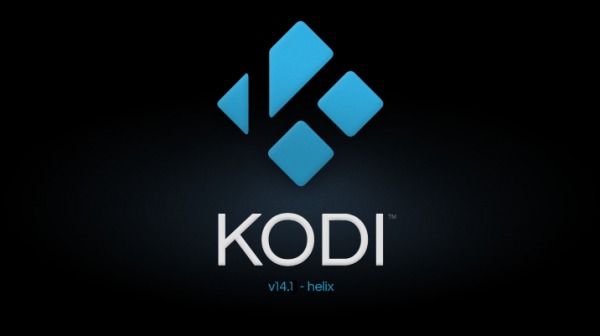 According to the Kodi 14.1 announcement, this release fixes:

How to install/upgrade Kodi 14.1 in Ubuntu:

Open terminal from the Dash or by pressing Ctrl+Alt+T on keyboard. When it opens, run command to add Kodi/XBMC PPA:

After added the PPA, you can upgrade Kodi Media Center via Software Updater, or by running below commands one by one in terminal: