Cumulus is forked from Typhoon which is a community version forked from StormCloud 1.1. While Typhoon is not in active development, Daryl Bennett resurrect the weather app with the help of Typhoon developer in their spare time and its Cumulus. 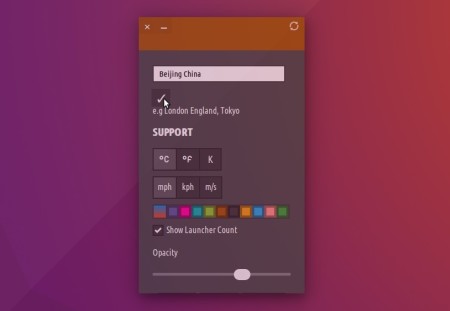 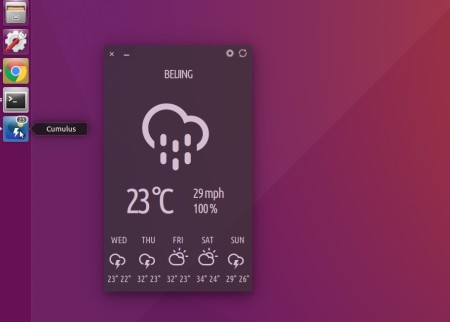 The 64-bit .deb installer is available in the link below (PPA and snap package may be available in near future):

For those who have problem launching the app, try the command below to install gir1.2-webkit-3.0 in terminal (Ctrl+Alt+T):

One response to Cumulus – Desktop Weather App based on StormCloud