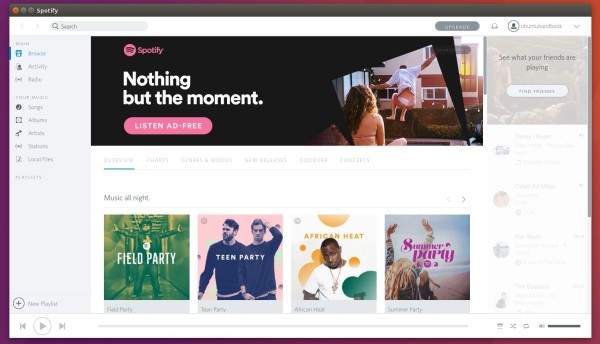 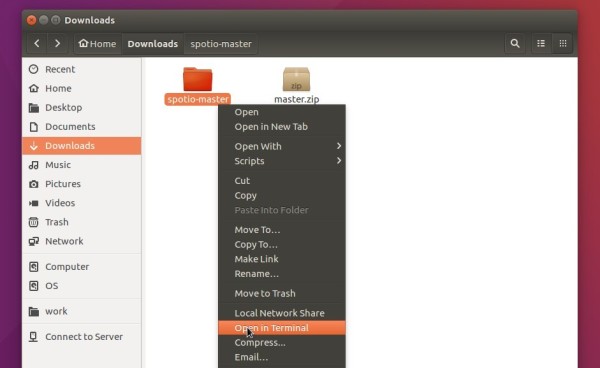 One response to Install Spotify with Light Theme ‘Spotio’ in Ubuntu 16.04