Ubuntu 17.10 Artful Aardvark will be released soon today. Here’s how you can upgrade from the Ubuntu 17.04 desktop.

Ubuntu 17.10 replaces Unity with Gnome Shell as its default desktop environment. It’s powered by 4.13 Kernel and runs Gnome on Wayland by default. Xorg is also available for choice.

A fresh install of Ubuntu 17.10 is recommended. But for those who want to upgrade from Ubuntu 17.04, do:

1. First is always backup your important data, bookmarks, and other user documents. 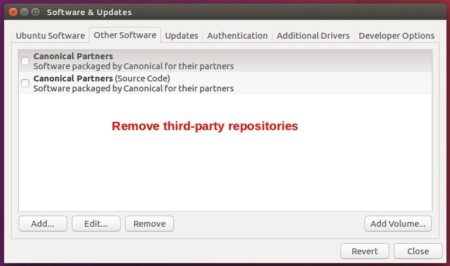 4. Make you system up-to-date by running command in terminal (Ctrl+Alt+T):

5. Finally launch Software Updater to get the upgrade option. Or run following command (-d is required before it’s officially announced):

Click the Upgrade button and confirm in the next release note dialog to start the upgrading wizard.

Note: while the upgrading process, you need a few clicks to confirm installing or removing some packages.