While v2.1.3 does not really fixed the issue that time is always set to 0 UTC. Gscan2pdf 2.3.0 fixed it by optionally also include time information in metadata of PDF or DjVU.

The 2.3.0 release also include following changes: 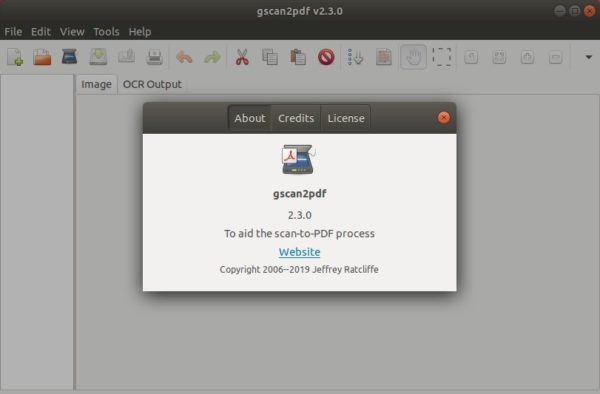 Type user password (no asterisks feedback due to security reason) when it prompts and hit Enter.