The classic side-scrolling platformer game has been made into snap, containerized software package, for most Linux desktop. 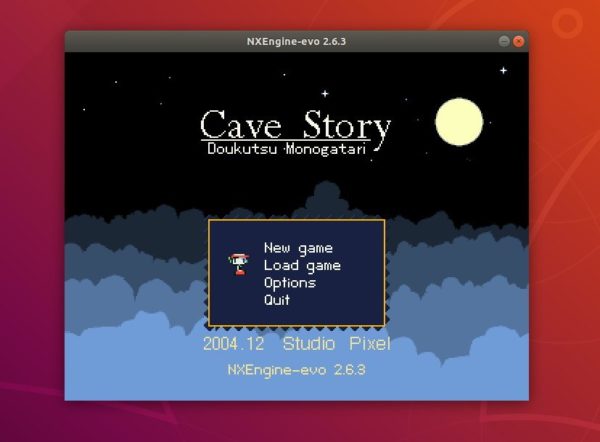 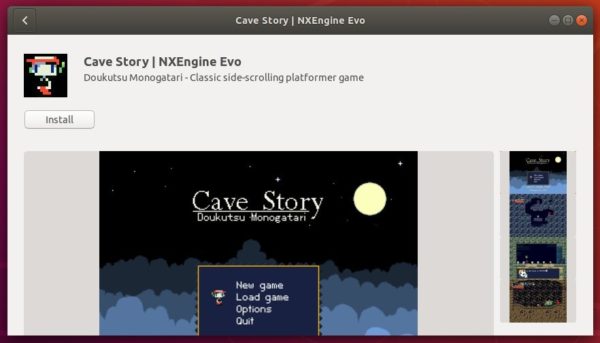 2. Then install the game package via:

Once installed, open it from your system application launcher and enjoy! 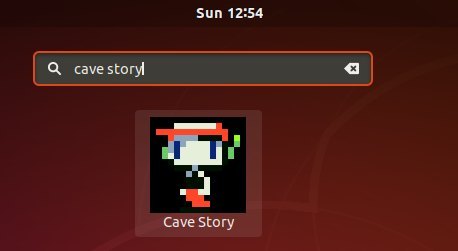 To remove the game package either use Ubuntu Software or run command in terminal: