Blender 2.80 was officially released yesterday with redesigned UI, new render engine, and other improvements. Here’s how to install it in Ubuntu. 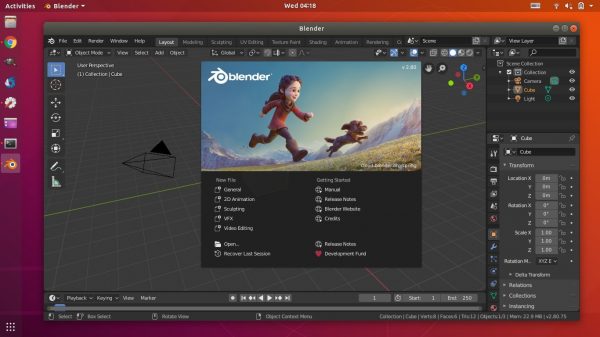 How to Install Blender in Ubuntu: 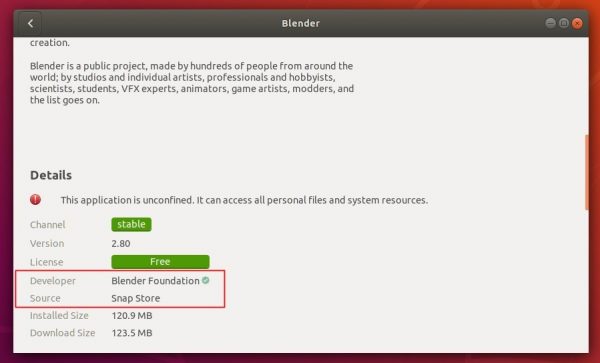 In addition, for those who previously installed the snap of Blender 2.80 Beta, remove it before installing the stable package via command: