KeePass 2.44 was released a days ago as the latest stable mono password manager. Users of any previous 2.x version are recommended to upgrade.

KeePass Password Safe was a Windows only password manager. Through the use of Mono, KeePass 2.x works on Linux and Mac OS.

KeePass 2.44 comes with many new features including:

There are also improvements to the internal text editor, HTML export and printing, and XSL files. See the release note for more details. 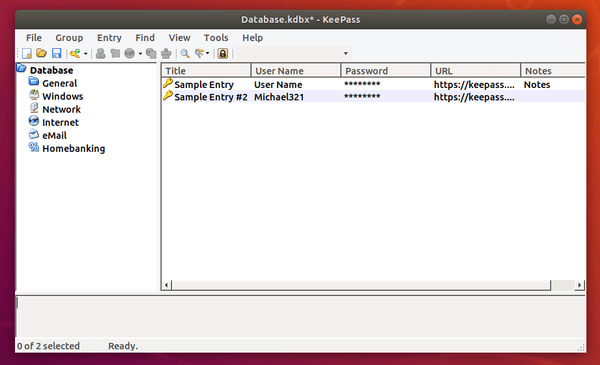 How to Install KeePass 2.44 in Ubuntu:

1. Open terminal either via Ctrl+Alt+T or by searching for “Terminal” from app launcher. When it opens, run command to add the PPA:

Type user password (no visual feedback due to security reason) when it asks and hit Enter. 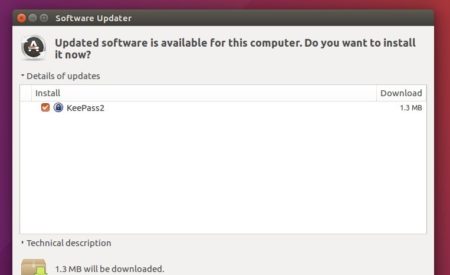