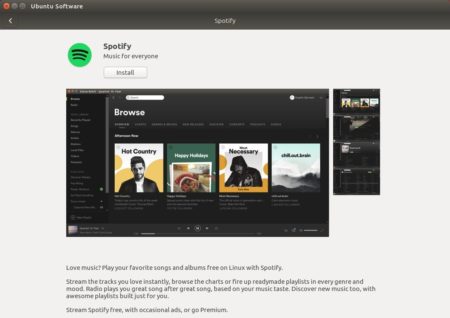 Spotify Client 1.x Goes Stable, How to Install it in Ubuntu

Due to lack of developers working on the Linux client, Spotify 1.x takes 9 months of development to be made into stable repository,

In June 2015 we released version 1.x of the client for Linux in the testing repository.

The intention was to fix a few of the bigger issues and then quickly move this to stable. That never happened, since after September, we have had no developers working on the linux client. There are still lots of problem with this version of the client for linux, but we are now seeing much more problems with the old client.

How to Install Spotify Client 1.x in Ubuntu:

The client now is available for all current Ubuntu releases. Ubuntu 16.04 and Ubuntu 15.10 does not longer need to manually install the libgcrypt11 library.

If you’ve the testing repository added in your system, disable/remove it first via Software & Updates -> Other Software tab.

1. Launch terminal from App Launcher, or via Ctrl+Alt+T shortcut key. When it opens, paste below command and run to add the stable Spotify repository for Linux:

Type in your password (no visual feedback when typing) when it asks and hit Enter.

2. Add the key so that your Ubuntu will trust the packages from that repository:

3. Finally install the client via Synaptic Package Manager (after clicked Refresh button), or by running below commands in terminal one by one:

How to Install Spotify Client in Ubuntu 15.10

Quick tutorial shows you how to install Spotify client, stable or development version, in Ubuntu 15.10 and fix the app does not launch issue.

The spotify community provides an official repository for Linux to make the installation easy. Both stable and latest dev releases are available. 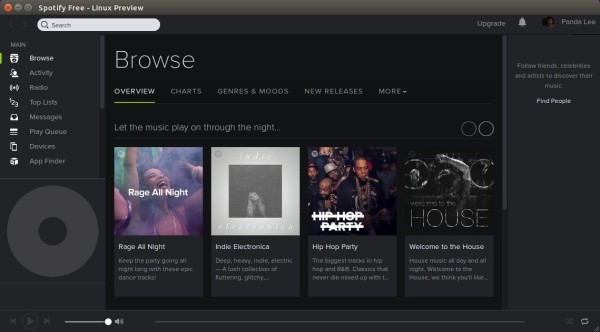 1. Open terminal from the Dash, App Launcher, or via Ctrl+Alt+T shortcut key. When it opens, select add the stable or test repository:

2. Run command to get the signing key to be able to verify downloaded packages:

3. Finally install the client via Synaptic Package Manager or by running below commands one by one:

Tip: The current stable release was built against Ubuntu 14.04. It does not launch in Ubuntu 15.04 and Ubuntu 15.10 without the library libgcrypt.so.11.

To fix it, just select download the package from the link below and click to install via Software Center.

How to Install Spotify Client 1.x (Beta) in Ubuntu

The beta version of the next major 1.x release of Spotify client for Linux has been announced a few hours ago, available for test in its testing repository.

According to the announcement, the 1.x client brings below changes to Linux users: 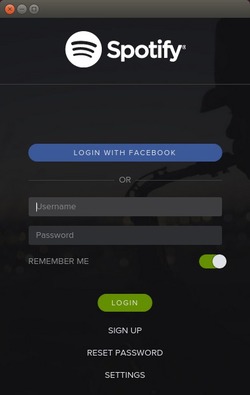 If you want to try this new client in Ubuntu 14.04/15.04, follow bellow steps to add Spotify testing repository and keep the client up-to-date via Software Updater.

1. To add the testing repository, open terminal and run:

2. After that, you can install the 1.x client either via Synaptic Package Manager or by running below commands one by one:

For those who don’t want to add the repository, download the .deb package at web page. 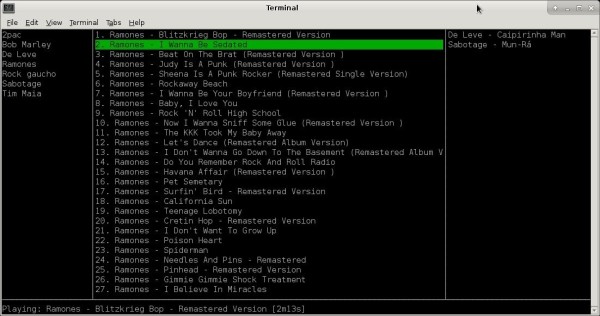 Now the app is at a very early stage. The developer has released the first stable release and below is the how-to-install instructions:

1. In terminal/console, first run below commands one by one to install Libspotify SDK & PortAudio library from mopify repository:

Unpack the zip archive and there’s only one file sconsify. In console, navigate to the extracted folder and run it:

Type in username and password when it asks and you can control the UI via below shortcut keys once login: