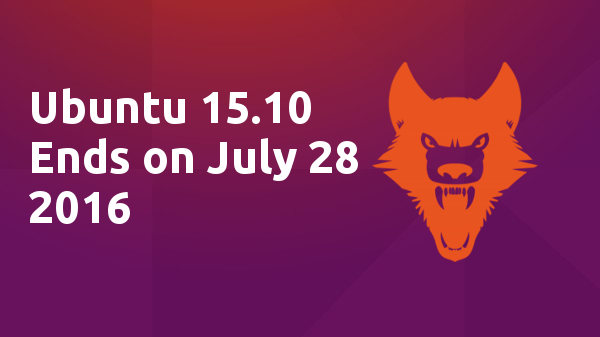 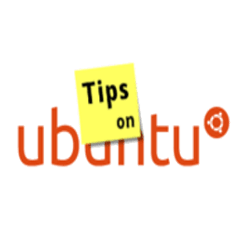 Minimize an application window by single clicking on its icon on system taskbar or dock app launcher is a common used functionality.

This ‘minimize on click’ behavior for Unity’s Left Launcher is not ready in Ubuntu out-of-the-box. So this simple tutorial is going to tell you how to enable this handy feature in Ubuntu 15.10 Wily Werewolf.

2. Launch Unity Tweak Tool once installed. Then click the first icon that says ‘Launcher’ to go to its configuration page. 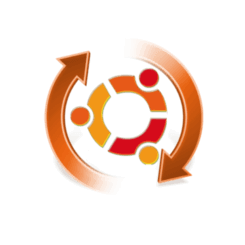 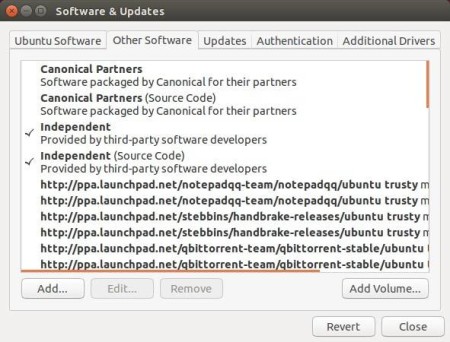 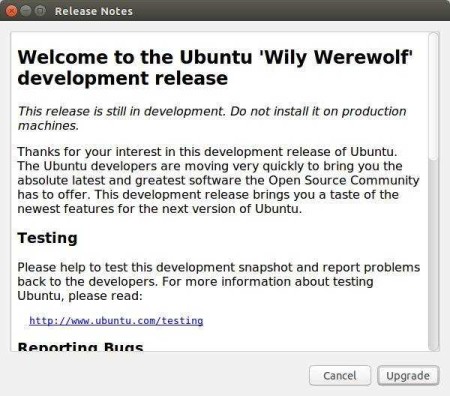 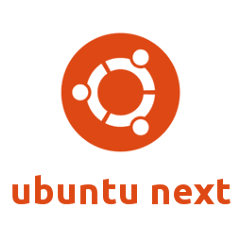 The final beta of Ubuntu 15.10 Wily Werewolf was released a few hours ago, features images from not only the Ubuntu Desktop, Server, Cloud, and Core products, but also the Kubuntu, Lubuntu, Ubuntu GNOME, Ubuntu MATE, Ubuntu Kylin, Ubuntu Studio, and Xubuntu flavours.

The final release of Ubuntu 15.10 is planned for release on 22 October. It will be supported for 9 months for Desktop, Server, along with all other flavours.

This is the Default Desktop Wallpaper for Ubuntu 15.10

The default desktop wallpaper for Ubuntu 15.10 Wily Werewolf, next Ubuntu release coming in October, has been released on launchpad by Will Cooke.

The wallpaper is made from Alex Milazzo in the Design team. It looks not all that different from the previous 15.04’s wallpaper. 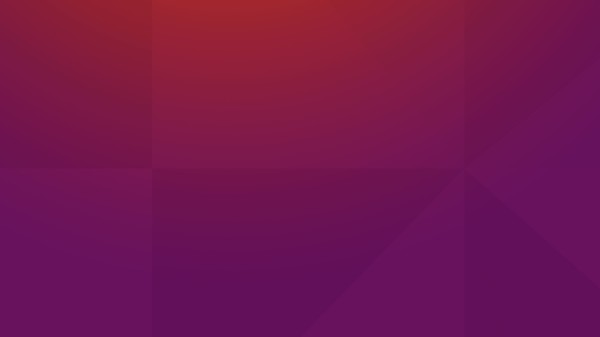 Below is the Ubuntu 15.04 default wallpaper: 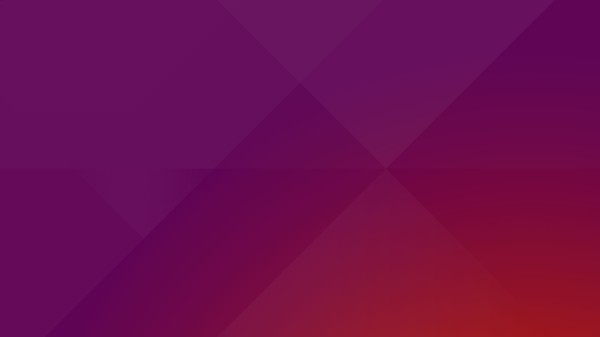