This simple tutorial will show you how to install the Jitsi Video Calls and Chat & add its repository in Ubuntu 13.04 Raring, 12.04 Precise and 12.10 Quantal. 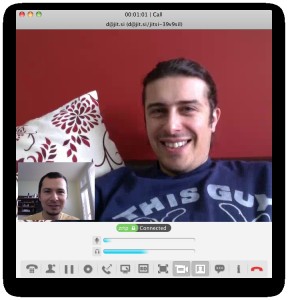 As you may know, Jitsi is an audio/video Internet phone and instant messenger written in Java. It supports some of the most popular instant messaging and telephony protocols such as SIP, Jabber/XMPP (and hence Facebook and Google Talk), AIM, ICQ, MSN, Yahoo! Messenger. 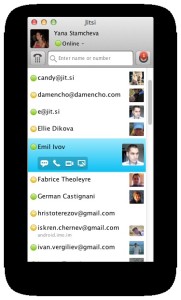 Press Ctrl+Alt+T on your keyboard to open terminal. When it opens, run below command to download it:

It installs Jitsi as well as adds its repository to your system so that you’ll receive updates when a new release comes out.