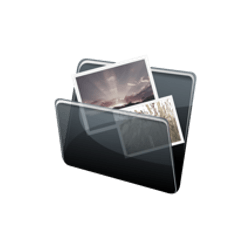 Want to organize your photographs into a proper date and time based directory structure? Pivot is a free and open-source tool that organizes your images from the hard drive or directly from the camera. The organization is mainly based on the creation date and time of the images. 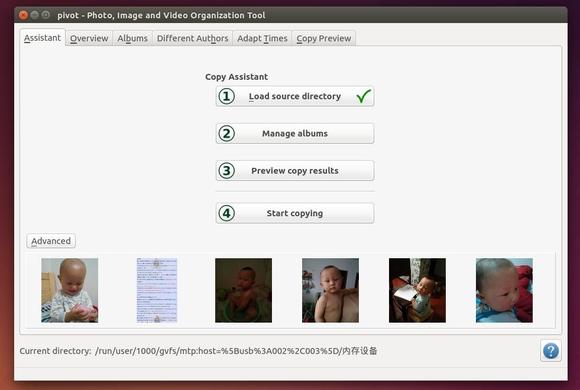 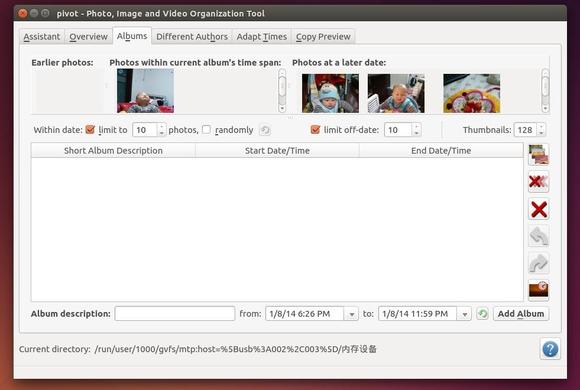 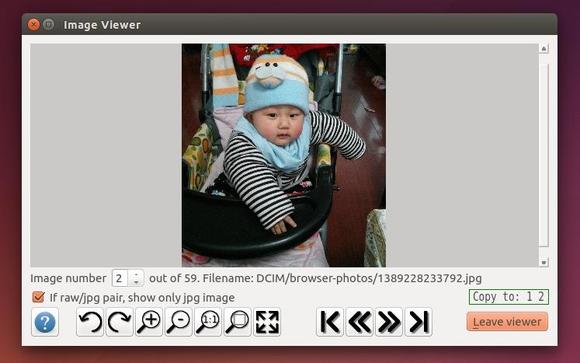 The binary package is available in PPA for Ubuntu 14.04. Press Ctrl+Alt+T on keyboard to open terminal. When it opens, run commands below one by one:

For those who don’t want to add the PPA, grab the .deb package directly from the ppa page and click to open with Ubuntu Software Center and finally install the software.

(Optional) To remove the PPA as well as the software, run:

For the detailed descriptions including how to use guide, go to Pivot home page.