Audacious, an open-source descendant of XMMS audio player, has reached a new stable 3.7 series with some new features and various bug-fixes.

There are also various bugfixes and other changes in the new release, see the release note for details. 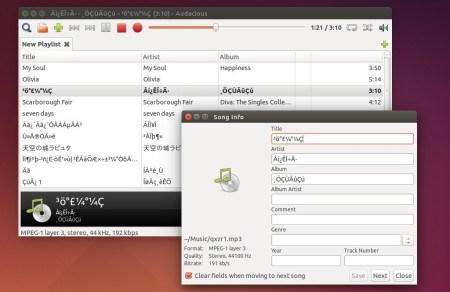 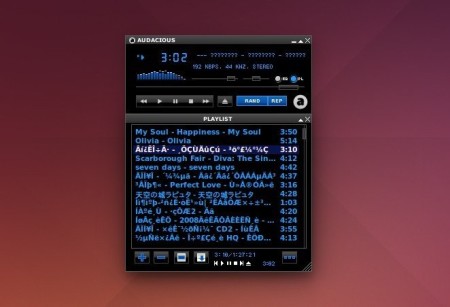 How to Install / Upgrade Audacious in Ubuntu:

Webupd8 Team is maintaining a PPA with latest audacious packages for all current Ubuntu releases (Ubuntu 15.10, Ubuntu 15.04, and Ubuntu 14.04), and their derivatives.

Type in your password when it asks (type in mind and hit enter, there’s no display when typing password).

Launch Software Updater if you have a previous release installed, you’ll see Audacious 3.7 in the update list after checking for updates.

Or, run below commands one by one in terminal to check for updates, and install the player:

Once installed, launch audacious GTK 2 or Qt version from the Dash.

3. (Optional) To remove the PPA, launch Software & Updates and then go to Other Software tab. And use Ubuntu Software Center to remove audacious player if you want.