Budgie Desktop 10.4 for Ubuntu and Debian users was released earlier today. It has been made into main repositories of Ubuntu 17.10. And here’s how to install it in Ubuntu 16.04, Ubuntu 17.04 via PPA.

Budgie 10.4 is considered a major release on our 10.x series, with significant improvements to applets, panels, and personalization of Budgie. This release also introduces polish to Alt+Tab, animations, and Budgie Menu!

How to Install Budgie 10.4 in Ubuntu via PPA:

1. Open terminal via Ctrl+Alt+T or by searching for “Terminal” from app launcher. When it opens, run command to add the PPA:

2. Then check updates and install budgie desktop 10.4 via commands:

Once installed, log out and select login with Budgie Desktop session: 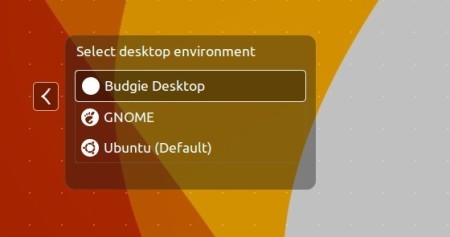 The PPA can be removed via “Software & Update” utility under Other Software tab.