“uGet respects the YouTube Policies so depending on the individual settings of a video it may not be possible to download video from YouTube. The vast majority of videos will be available for use in uGet. The reason this was done instead of using something youtube-dl is because this method allows uGet for Android to also download YouTube videos as well as not have to worry about the ever changing APIs of YouTube that consistently break alternative methods of downloading.” uGet team announced.

The “uGet Chrome Wrapper” browser extension is compatible with Firefox, Chromium, Google Chrome, Opera, and Vivaldi. It will be renamed in the near future to better reflect the functionality. 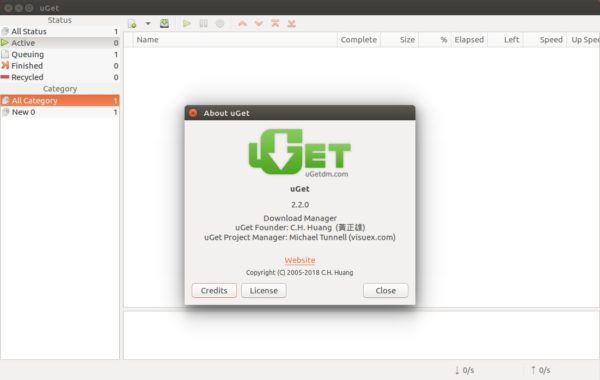 1. Open terminal via Ctrl+Alt+T or from app launcher, and then run command to add the PPA:

2. Then upgrade the download manager from an existing release via Software Updater: 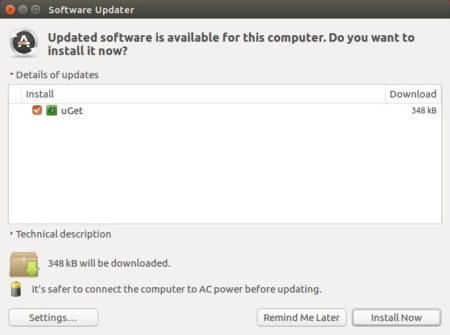 or you can run following 2 commands to check updates and install / upgrade uGet:

Run following command in terminal will remove the PPA and also downgrade to the stock version of uGet in your Ubuntu system:

If you want to remove uGet download manager, simply search for and remove it via “Ubuntu Software” utility.