Urban Terror is a freeware multiplayer first-person shooter video game developed by FrozenSand. It can be described as a Hollywood tactical shooter; somewhat realism based, but the motto is “fun over realism”. This results in a very unique, enjoyable and addictive game. It is available for Windows, Linux and Macs. 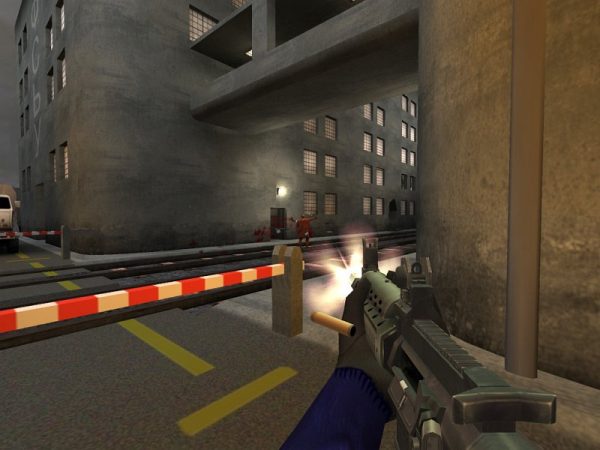 The game now can be easily installed as Snap (runs in sanbox) in Ubuntu 18.04 and higher. Simply search for and install Urban Terror from Ubuntu Software. 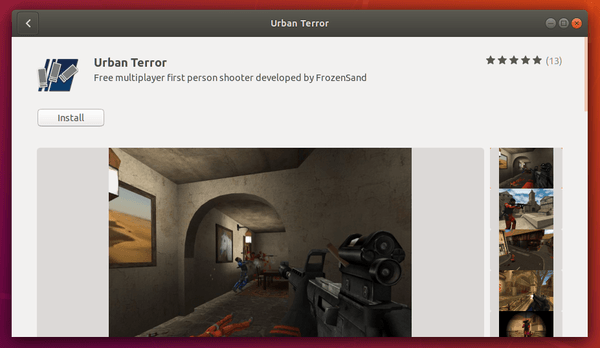 or run single command to install the game in Ubuntu:

Once installed, launch the game from system application menu and enjoy!