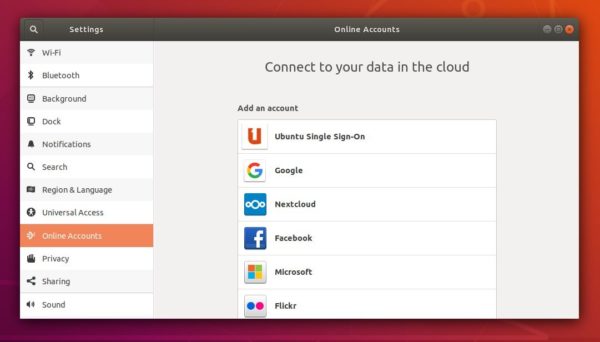 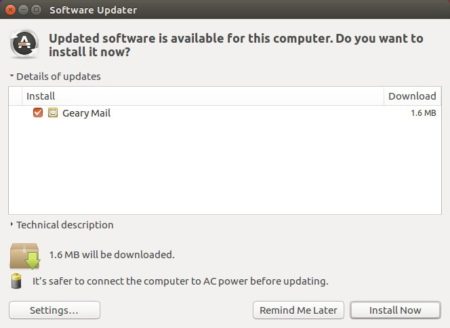 Geary is a Gnome email client, which was originally developed by the Yorba Foundation. The latest release so far is Geary 0.12.2 that include following bug-fixes: 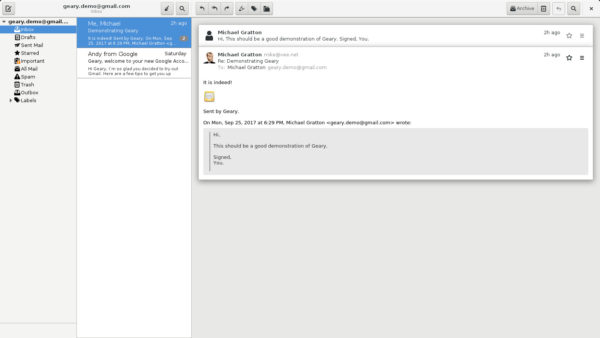 The software has an official PPA repository contains the latest packages for Ubuntu 16.04, Ubuntu 17.10, Ubuntu 18.04.

There’s no visual feedback while typing your password due to security reason.

2. Then upgrade Geary from an existing release via Software Updater:

or run commands one by one in terminal to install or upgrade the email client:

And open Software & Updates then navigate to Other Software tab to remove PPAs.

Geary, a modern email client for the Gnome 3 desktop, reached the 0.12 release a day ago.

Geary 0.12 features following changes according to the release history. 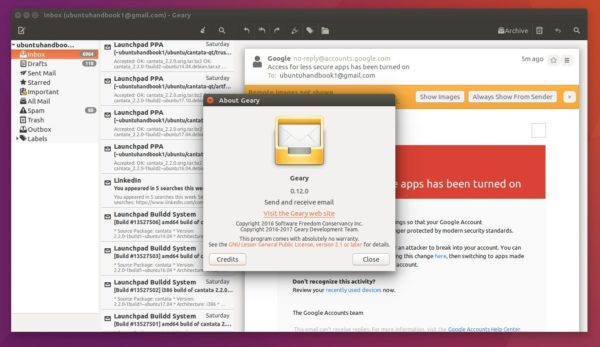 How to Install Geary in Ubuntu:

1. Add the PPA by launching terminal, either via Ctrl+Alt+T or by searching “terminal” from app launcher, and running command:

2. If you’ve a previous release installed, upgrade the email client via Software Updater:

or run following commands one by one to check updates and install (or upgrade) Geary:

Note that Gmail user need to update your Google Account settings to be able to connect via Geary.

To remove the Geary email client, either use your system package manager or run command:

And remove the PPA by launching Software & Updates utility and navigating to Other Software tab. 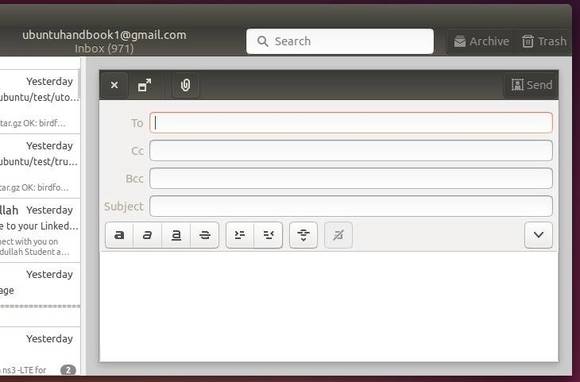 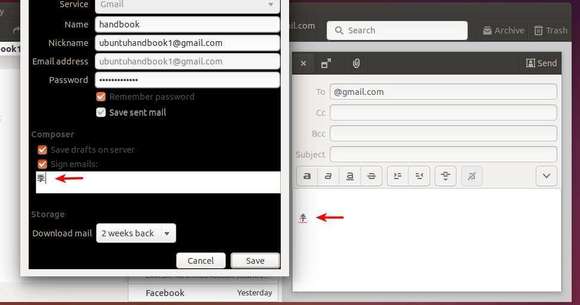 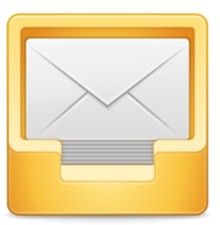 Yorba has announced the 0.6.0 release of its Geary IMAP mail client recently. Here’s how to install it in Ubuntu 13.10 Saucy. 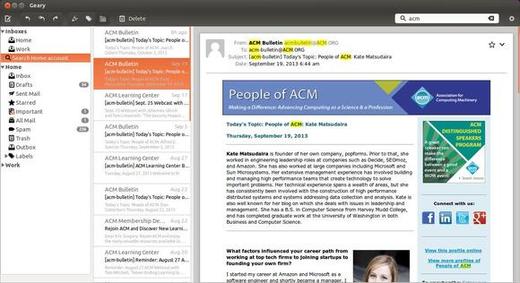 For Ubuntu 13.10 Saucy, press Ctrl+Alt+T on keyboard to open terminal. When it opens, run the commands below one by one and it will install Geary from Yorba’s Stable PPA.

For other Ubuntu releases, you may build it from the source code: geary-0.6.0.tar.xz