GIMP image editor 2.10.20 was released a few days ago with some new features as well as important bug-fixes.

GIMP 2.10.20 release highlights according to the release note: 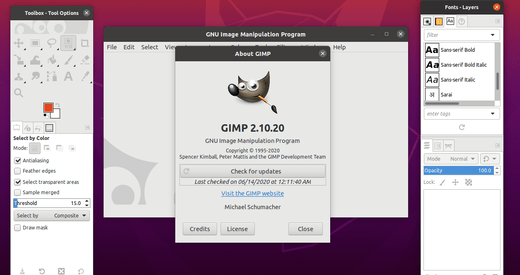 The community maintained GIMP Snap package is still v2.10.18 at the moment. If you’ve installed it on your system, it will be auto-updated once the new package published.

GIMP 2.10.20 Flatpak package was made into flathub repository on June 7 once the source tarball was available. You can install it by running following commands one by one in terminal: 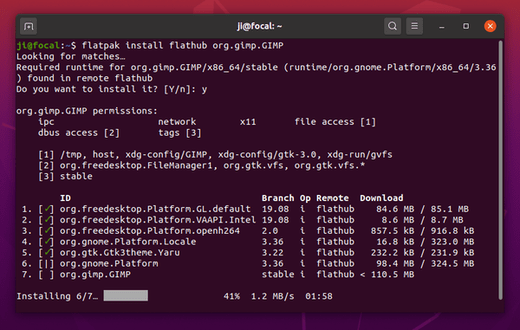