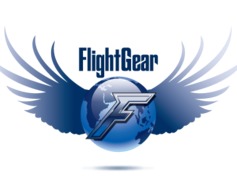 FlightGear is a sophisticated and open flight simulator framework for use in research or academic environments, pilot training, as an industry engineering tool, for DIY-ers to pursue their favorite interesting flight simulation idea.

FlightGear is available in Ubuntu Software Center, but it’s a little old. The latest v2.12.x has been released with many exciting new features, enhancements and bug fixes. Highlights in this release include improved usability, continued development of the Canvas rendering toolkit, and improved scenery rendering. For details, see the changlog

To get started, press Ctrl+Alt+T on keyboard to open terminal. When it opens, run the 3 commands below one by one:

As the PPA description said, if you’re upgrading from a previous version of flightgear, you will need to remove ALL flightgear-related packages before installing flightgear:

Once installed, you’re able to open the simulator from Menu or Unity Dash. 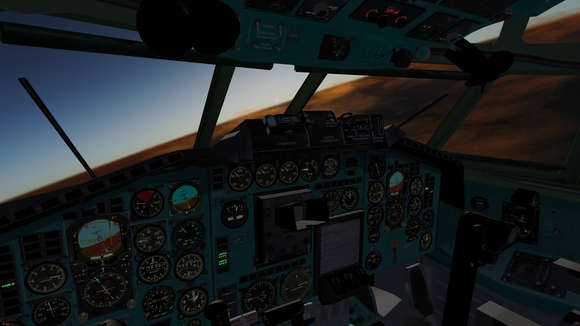