Midori Browser 0.5.7 Released, Install it in Ubuntu Linux via PPA 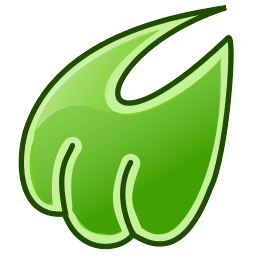 Midori, the lightweight, fast, and WebKit based web browser now is at version 0.5.7. As you may know, Midori is also the default web browser of the beautiful elementary OS.

In the new release you’ll find that the session management gets smarter about reacting to crashes by not loading the faulty website and running commands on the command line properly. Private browsing has also benefited from some bug fixing, such as not wrongly attempting to load favicons from disk and enabling the sidepanel.

There’s also a small new feature in Midori 0.5.7: Close Tabs to the Right, which may be useful for those who are opening too many tabs. 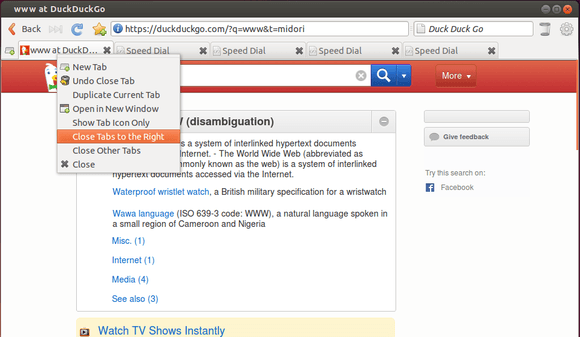 Press Ctrl+Alt+T on keyboard to open terminal. When it open, run below commands one by one:

That’s it. Now you can launch the latest Midori browser from Menu or Unity Dash.

One response to Midori Browser 0.5.7 Released, Install it in Ubuntu Linux via PPA