This simple tutorial will show you how to install Nightingale, a good alternative to the discontinued Songbird music player, in Ubuntu 14.04 Trusty Tahr.

Nightingale is a completely free, open source audio player and web browser based on the Songbird media player source code.

As such, Nightingale’s engine is based on the Mozilla XULRunner with libraries such as the GStreamer media framework and libtag providing media tagging and playback support, amongst others. Since official support for Linux was dropped by Songbird in April, 2010, Linux-using members of the Songbird community diverged and created the project. 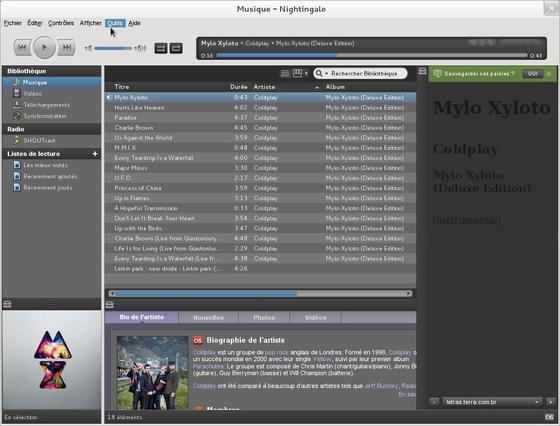 To add the PPA, press Ctrl+Alt+T on keyboard to open the terminal. When it opens, run the commands below one by one:

After that, install the media player on Ubuntu’s default Unity Desktop: