Install League Of Legends in Ubuntu via Snap for Testing | UbuntuHandbook

Install League Of Legends in Ubuntu via Snap for Testing

For those who want to play League of Legends in Ubuntu desktop, the game has been made into Snap, containerised software package designed to work within most Linux desktop.

The game package is based on wine platform, and it is using the wine-base-staging to use the latest changes released from winehq.org. 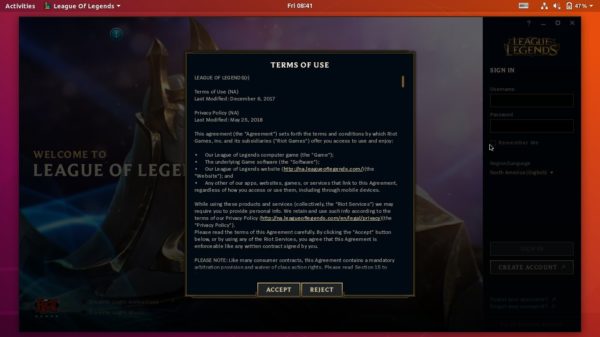 The snap so far is available for testing purpose. If you’re interested in this, do following steps to help testing it in Ubuntu 18.04 or Ubuntu 16.04:

1. Open terminal either via Ctrl+Alt+T shortcut key or by searching for ‘terminal’ from software launcher. 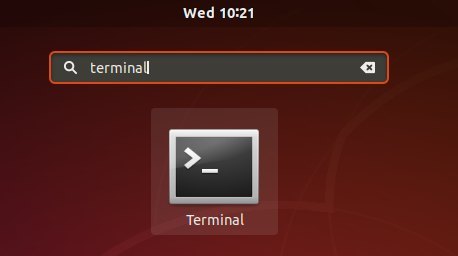 2. When terminal opens, run command to install the wine platform if you don’t have it:

3. Then install the Lol snap package via command:

4. Once installed, launch the game from your software launcher. 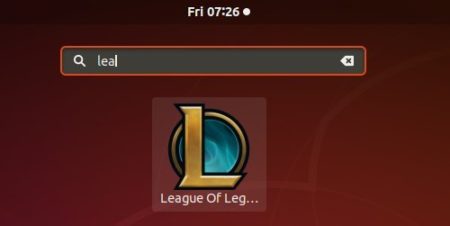 On first launch you’ll be prompted to choose the game installer region and the download process starts: 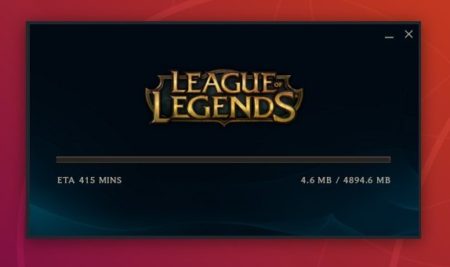 Lol will finally launch if everything goes well. And you can report issues at snapcraft.io.