It has been more than 2 years since the last release of Rhythmbox music player. The new Rhythmbox 3.4.5 comes with improvements to the podcast support:

The release also ported DAAP plugin to libdmapsharing-4.0 API, enabled UTF-8 support in metadata scanner. The app ID has been renamed to “org.gnome.Rhythmbox3”. And, it has now switched to Meson for its building system. How to Get Rhythmbox

Ubuntu usually won’t update the package for all current Ubuntu releases. So far, the only way to get Rhythmbox is using the Linux universal Flatpak package.

1. Press Ctrl+Alt+T on keyboard to open terminal. When it opens, run the commands below to install the Flatpak daemon:

2. Next, all current Ubuntu releases may install the player by running the command below in terminal: For any reason, you can remove the package easily by running the command below in terminal window: 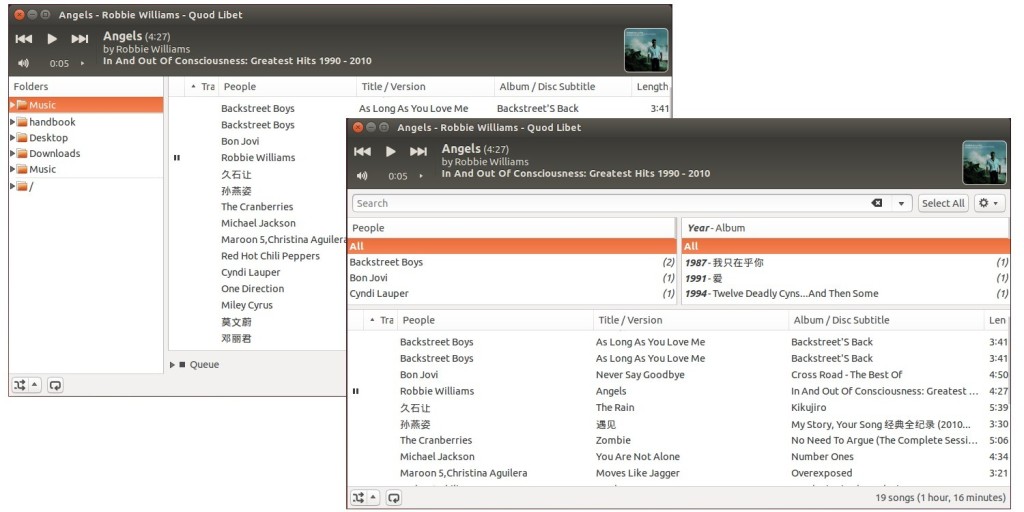 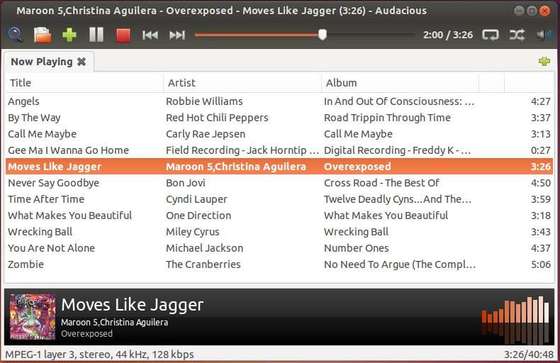