Deluge 1.3.12 Released, How to Upgrade in Ubuntu | UbuntuHandbook 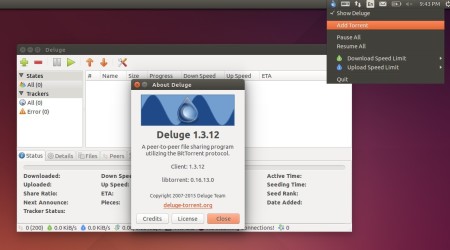 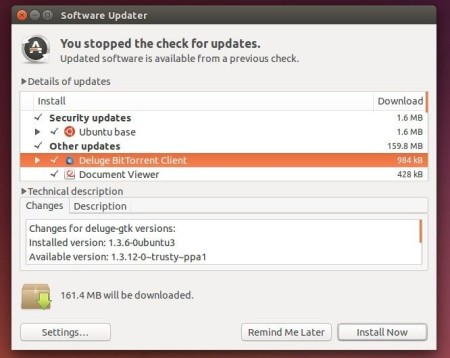